Charlie’s being stalked By a smart bovine At udders he has balked one time - no, nine

Corrections on this episode: Eugene incorrectly states that “ombudsman” is a literary device when it is, in fact, a type of public official. His hubris will be the death of him.

Theme Music by the Stellars. Check them out here. 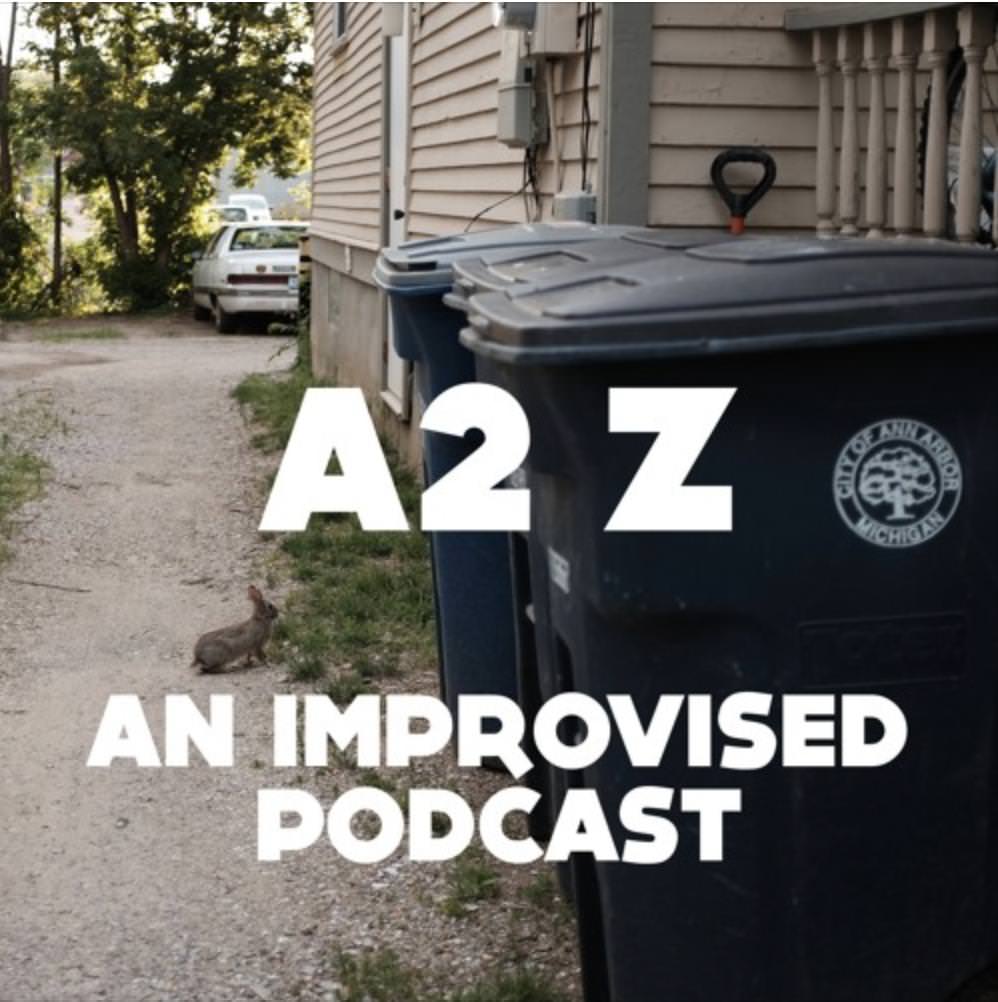