Our chapter consists of four main committees, through which our members carry out the ideals of the national organization.

While we are primarily composed of Aerospace Engineering majors, we welcome any student that has a passion for the exploration of the aerospace and aeronautic world. With over 100 members and counting, we continue to prove that the University of Michigan AIAA Chapter is indeed filled with the "Leaders and Best." 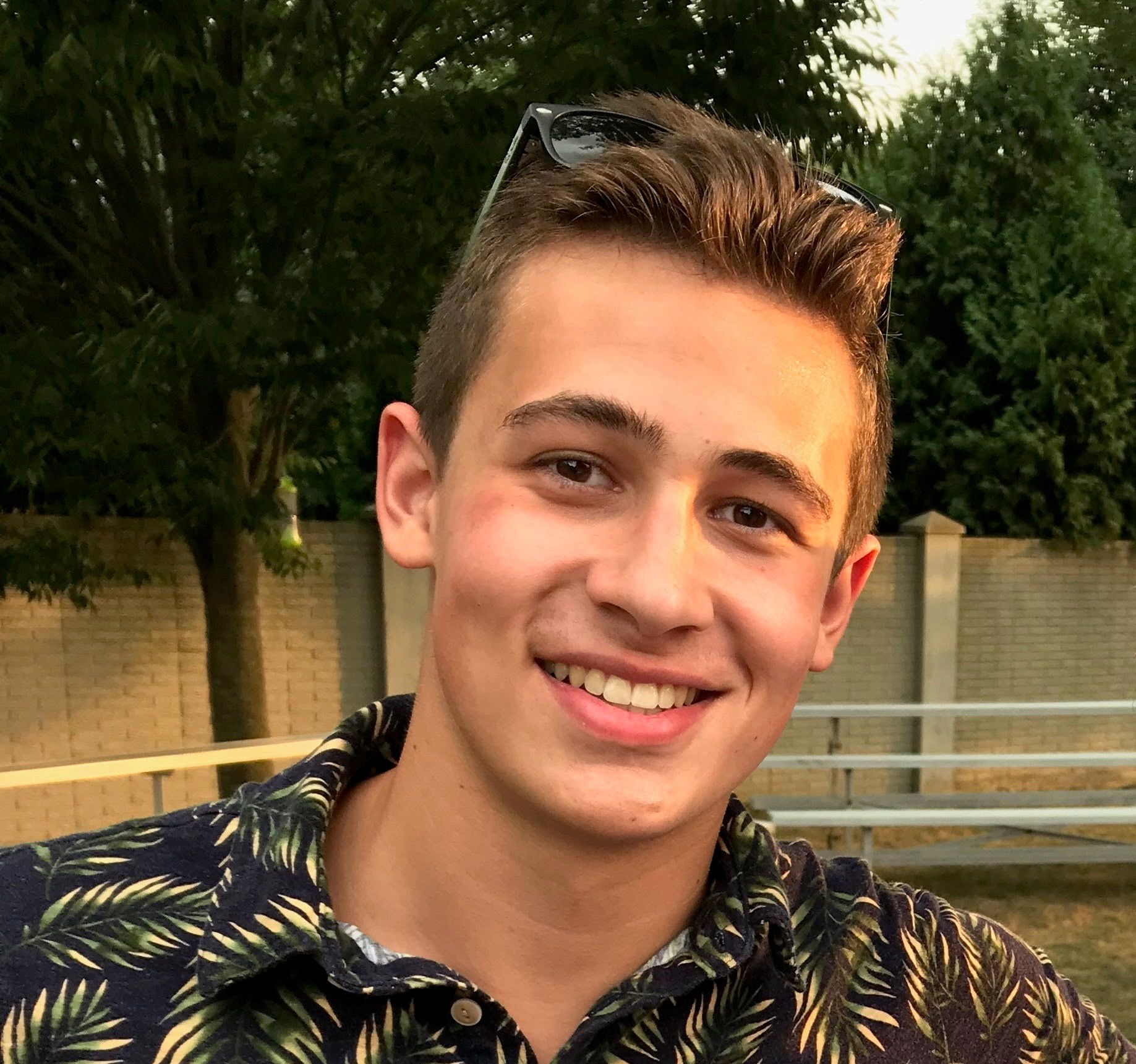 Max Weber is a senior from from Ferndale, MI, and is pursuing a major in Aerospace Engineering, with minors in both Business and Computer Science. His interests are in space systems, especially manned. Outside of AIAA, he is involved with SGT, TBP, and SWAM. In his free time he likes to watch movies, read, and swim.

Delenn Bauer is a true Ann Arborite as she was born and raised in Ann Arbor, MI. She is a sophomore pursuing majors in both Aerospace Engineering and Computer Science and is in the Engineering Honors Program with the Engineering Global Leadership specialization. Delenn also serves as the Outreach Chair for SEDS and CLAWS, as well as being involved in S3FL, MRover, WAA, and SWE. Delenn enjoys volleyball, basketball, track, playing violin and piano, tap dancing, reading, crocheting, and stargazing. She is always eager to learn anything new and share her knowledge and experience with others, but occasionally takes advantage of the rare opportunity to catch up on long lost sleep. 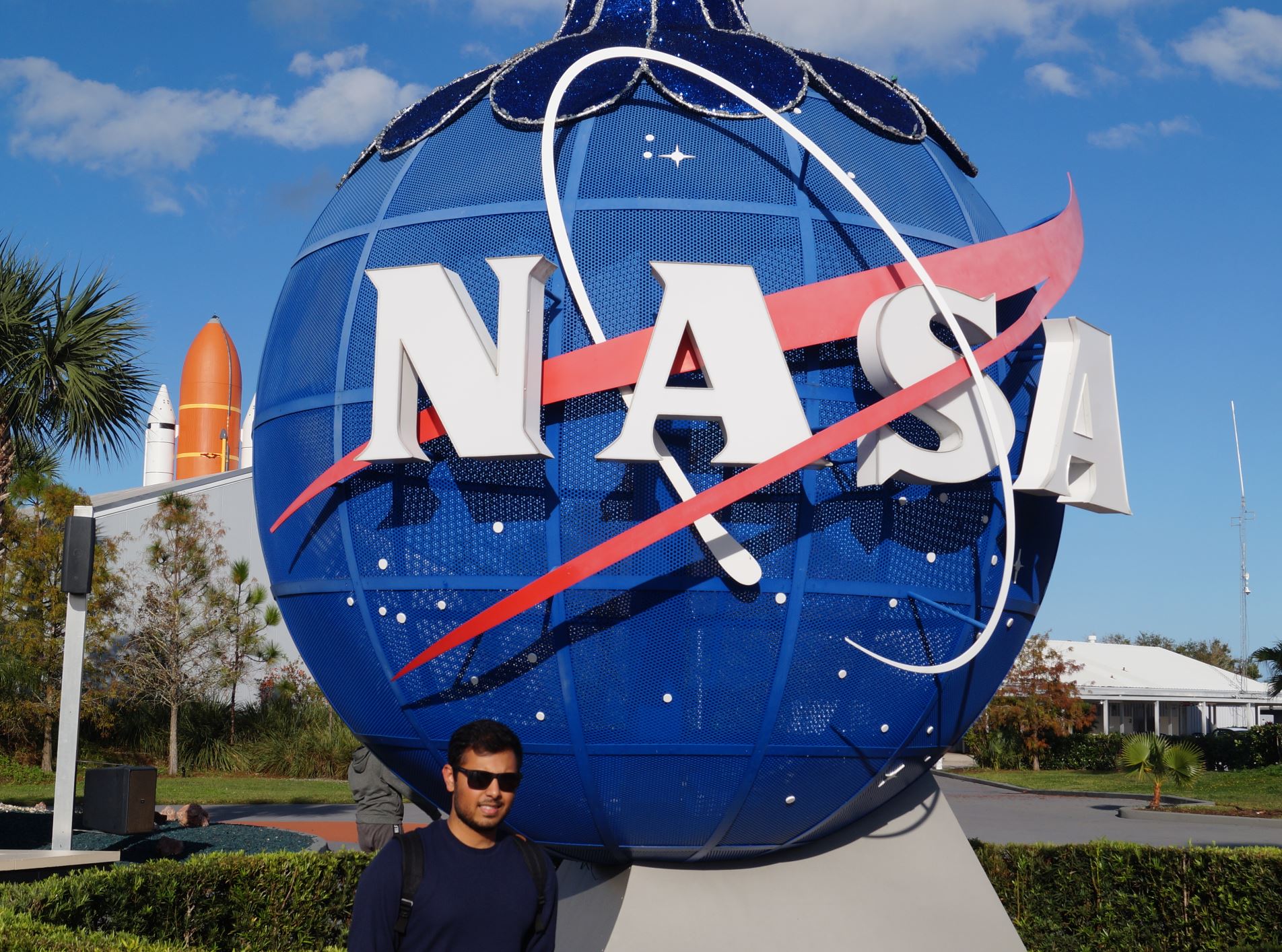 Anish is a senior in Aerospace Engineering with a keen interest in propulsion systems. He has lived in three different countries: India, Australia, and the US. He hopes to remain here for good. He is involved with MiTEE, MVFT, and research under Professor Veera Sundararaghavan. Outside of school, he loves watching and playing sports, especially basketball, swimming, and tennis. In his spare time, he plays the guitar and violin. He also enjoys traveling, hiking, and just being amongst nature. 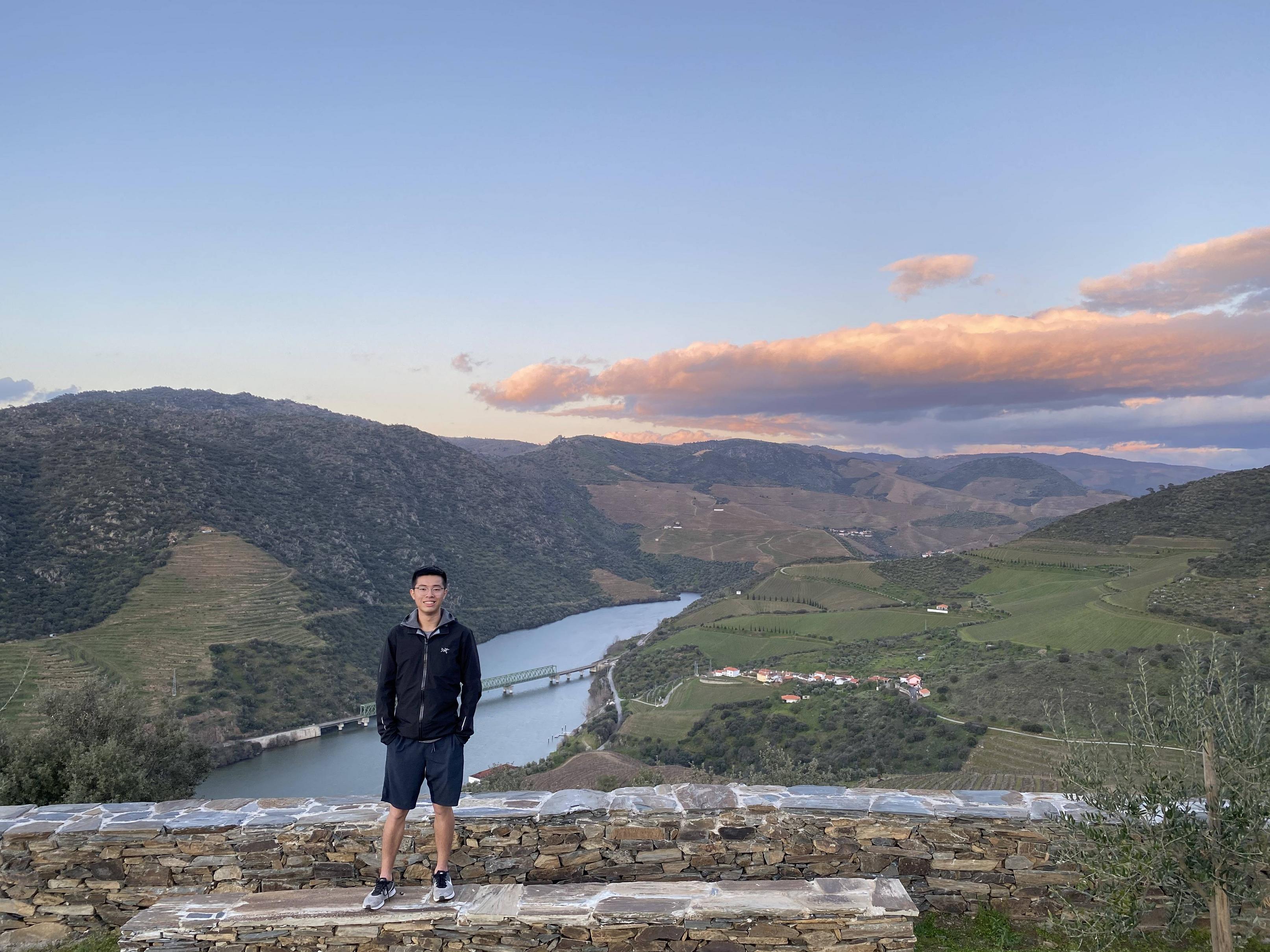 Felix is a senior from Hong Kong/LA pursuing a major in Aerospace Engineering, with minors in Math and Music. Outside of AIAA, he is also a member of M-Fly, TBP, and maths outreach organisations. In relation to aerospace and aviation, he is interested in aerodynamics, airline operations, and aerospace regulatory bodies. In his free time, Felix enjoys hiking, playing soccer, reading, eating, playing the piano. 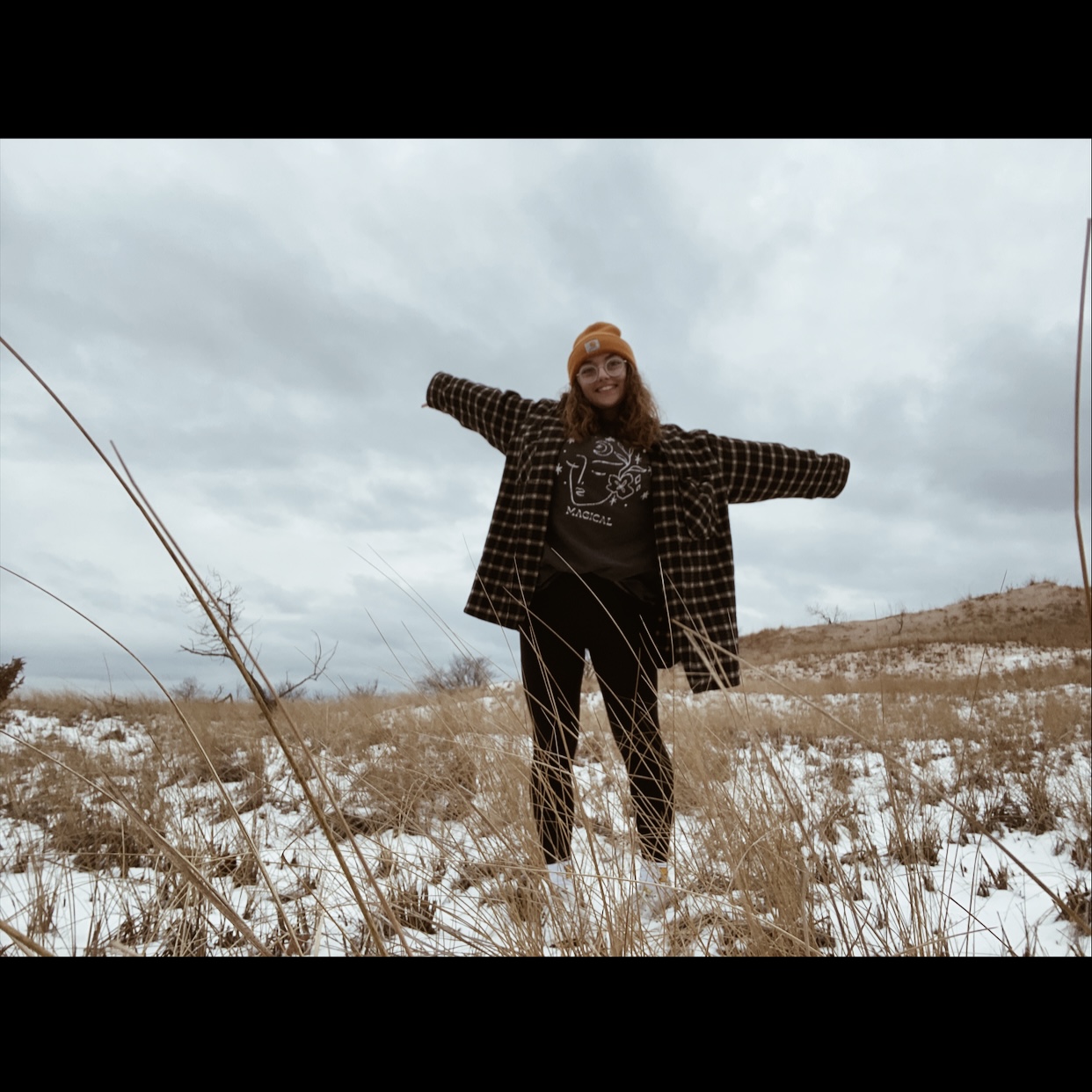 Haylea Bazinau is from Muskegon, MI and is currently a junior in Aerospace Engineering with a minor in Art and Design. She also serves as Apparel chair of Phi Sigma Rho sorority and does graphic design work for SEDScast. Haylea is also involved in MSAAVE, Sigma Gamma Tau, and SACM. She enjoys swimming, playing tennis, hiking, drawing, painting, and exploring new places. Haylea has a strong interest in satellite structures and design and hopes to pursue that after graduating. 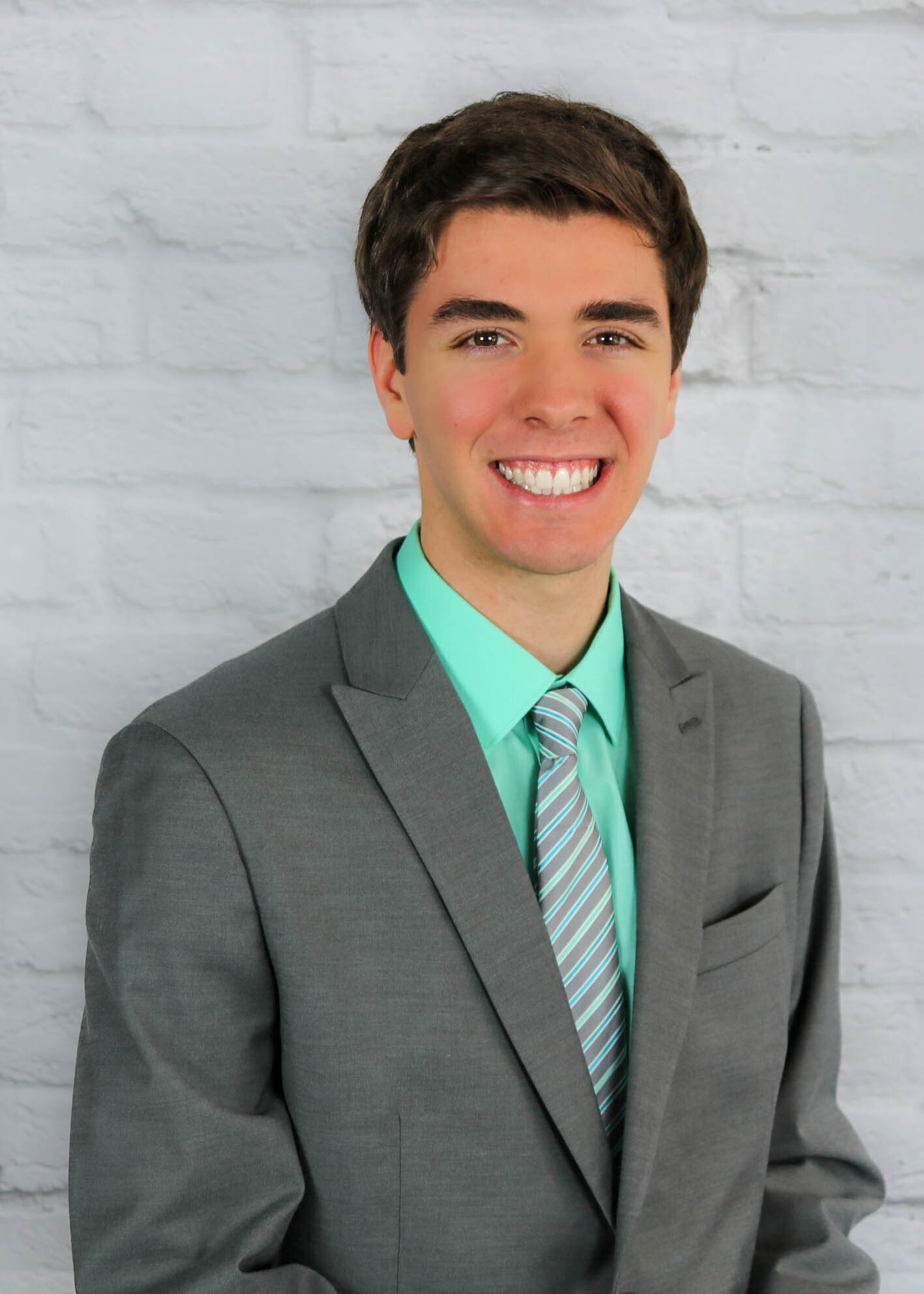 Quinn is from Concord, MI, and is currently a senior pursuing a major in Aerospace Engineering. He is also a member of the M-Fly design team where he works on the propulsion subsystem. Quinn has previously worked as a research assistant in nuclear engineering here at Michigan and with the Center for Space Nuclear Research in Idaho. After graduation he will be working as a Systems Engineer with Lockheed Martin in the Washington, D.C. metro area. Outside of class he enjoys listening to and playing music as well as playing video games and going out with friends. 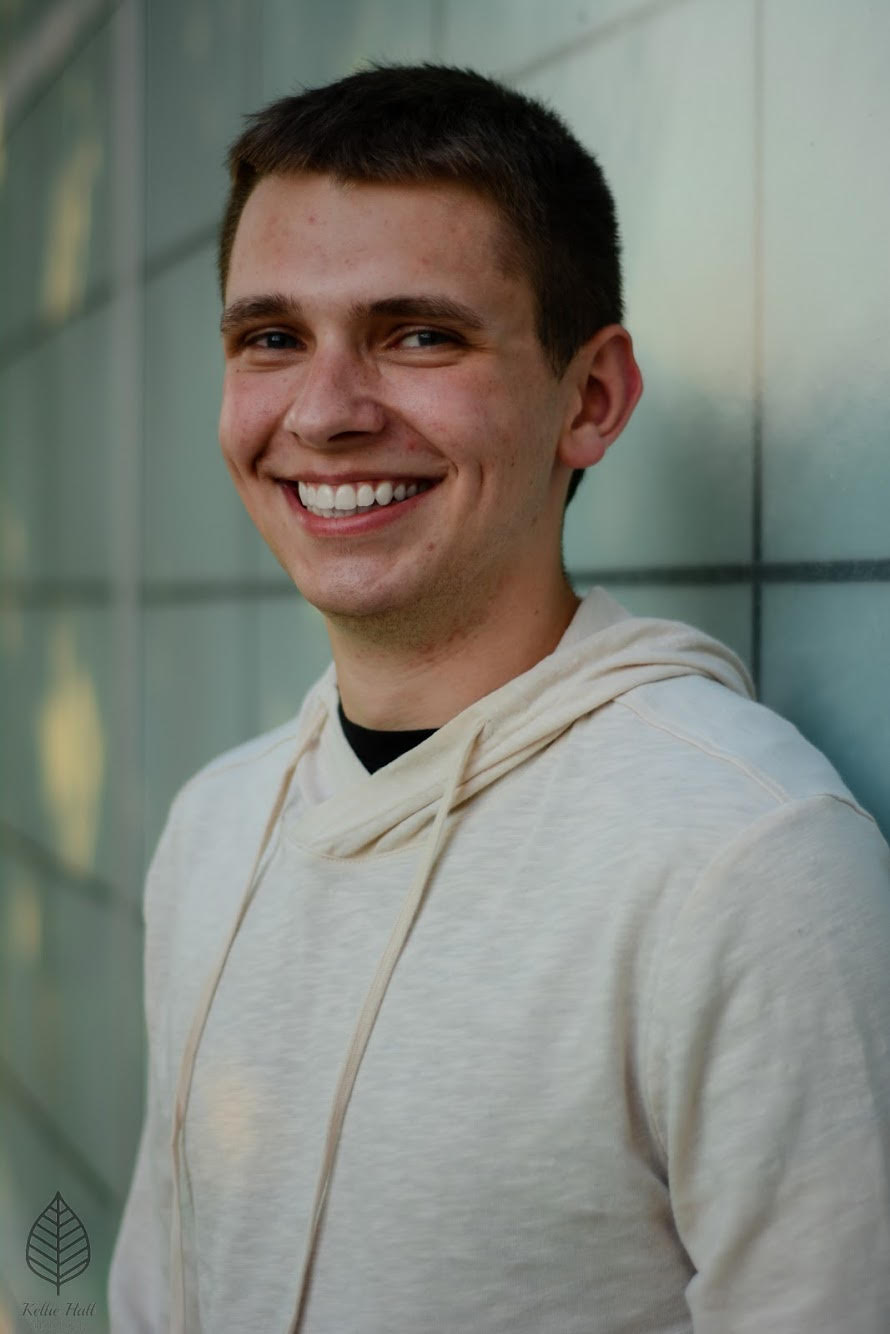 Noah is a junior from Muskegon, Michigan majoring in Aerospace Engineering and minoring in music. In addition to AIAA, he is also involved with M-Fly. He is interested in aerodynamics and hopes to eventually work for a company involved with military aircraft. Noah's hobbies include playing video games, fishing, playing cello and guitar, and watching sports with friends.

Want to become a member of the month?

Stay on the lookout for emails from us for applications!